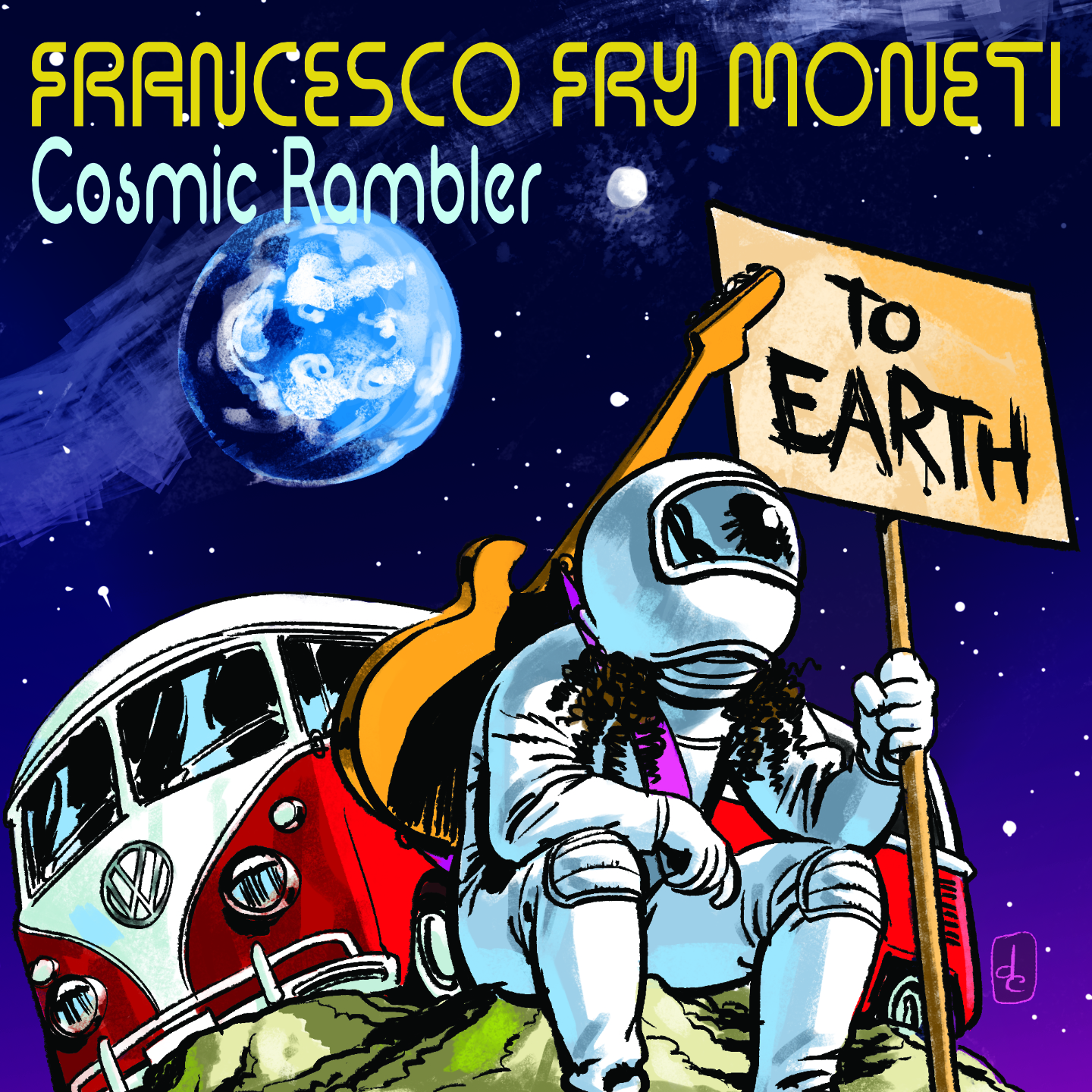 Francesco “Fry” Moneti is the violinist, guitarist and multi-instrumentalist of Modena City Ramblers and Casa Del Vento, two of the most representative Italian folk / rock bands, active since the 90s with sold out gigs and tours all around Italy. The album is an example of contemporary sounds, on a journey into today’s folk /world vibrations from African sounds inspired by Malian guitarists to Balkan beat, klezmer influences and more, recorded and co-produced by Gino Generoso Pierascenzi.

An album with a minimalist but in the meantime direct approach, where folk music’s spontaneity is preserved, and the use of technology is not overwhelming. Introduced to music by his father at an early age, Francesco “Fry” Moneti started studying violin and guitar. In his teenagehood he played in different bands, some of which became famous in the coming years, to be mentioned: Negrita and La Casa Del Vento. He also appears in the movie “Gangs of New York” by Martin Scorsese, for which, he got a secondary role as an Irish musician playing the song “Uncle Tom’s Religion”, which was also included on the Original Movie Soundtrack. In 2013 Moneti played as a guitarist for the rock icon Patti Smith at Palaghiaccio in Milan.

Together with Modena City Ramblers he performed all around Italy, Europe and also shows in Cuba and Jerusalem.

Francesco is active in the solidarity project “Mare Di Mezzo”: a guitar made out from wood of a makeshift boat which transported migrants from Africa to Italy. The guitar was taken on tour by Modena City Ramblers and also played by some of the most important musicians in Italy to raise awareness on this urgent topical issue.

The album “Cosmic Ramblers” is featuring as guests: Francesco Di Bella vocals on “This Is The World We Live In”; Patrizio Fariselli living the legend of jazz-rock, playing piano in “African Scars”, Alfio Antico on frame drums in “The Sun Is Just A Dot”.