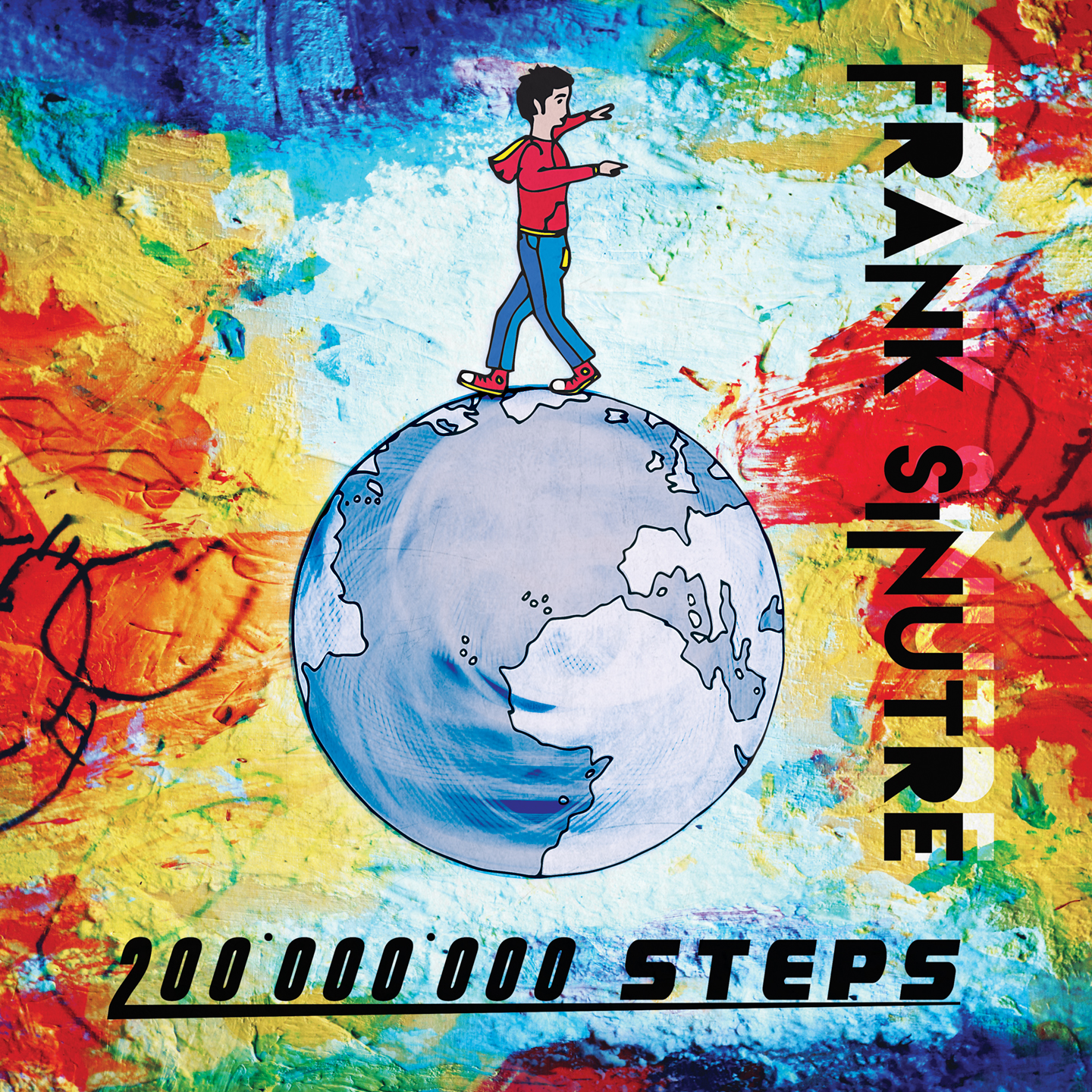 Frank Sinutre is an electronic duo born in 2011 and ready to release the third studio album after years of performances and live sets in clubs and live soundtrack of video-art  projects in Italy and abroad. One of the key elements is the balance between electric guitars and vocals, by Michele K. Menghinez and synths and programming parts by Isi Pavanelli who built himself a reactaBOX, a midi controller based on reacTIVision. It’s a optically-operated cube that works as a midi controller by placing and moving special objects on its surface and drummaBOX, an acoustic drum machine based on Arduino. Those features are relevant in Frank Sinutre’s live set, from a visual and from a musical point of view: through those devices the band can play live or interact with sequences in real time.